How to play Yahoo Fantasy Football

Take control of your very own team of National Football League players! From the first game to the end of the regular season you'll manage your team's roster and lineup, earn fantasy "points" based on your active players' real-life performance, and compete with other people in your league for the best accumulated "points" to be crowned champion. Use this guide to understand the basics and get ready for kickoff!

A league is simply a group of people playing and competing in the same game. There are several different types of leagues you can join or create. For the most part, the gameplay is the same, it's really just a matter of deciding who you want to play with and if you want to play for free or for a fee. You'll be able to take part in several leagues at once, if you like.

After the league fills up with managers, a draft is held. Just like in real life, managers compete against each other to scoop up the best NFL players. There are few different draft types that can be used.

Now that you know how to play Fantasy Football, personalize your profile to make it your own! 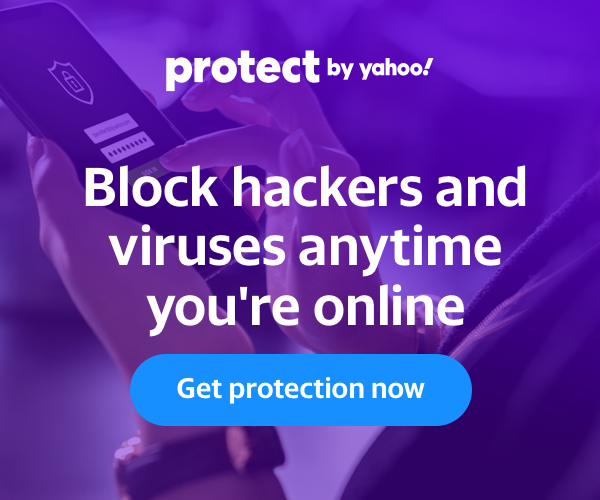