How to play Yahoo Survival Football

Each week, you'll try to pick Professional Football teams that will win their real life games. Compete against a group of other players to see who can get the longest streak of correct picks. If you're incorrect, you could be eliminated from your group. The last player (or players) standing wins. Get started by visiting the Survival Football homepage.

Join a group of players

There are 2 group types that you can choose from. While you can be in a total of 10 groups, you can only be active in 1 Public Group at any given time. Once the first pick deadline in passes in a group, you can't join or leave it.

Strike out and get eliminated

If you forget to pick a team or the team that you picked loses or ties, you get a strike. Once you reach your group's strike limit, you're eliminated from the game. While eliminated, you'll still be able to observe the other players until there's a winner.

Details on winning, ties, and prizes

$10k contest - Eligible players can join a contest with up to a $10k payout. See the official contest rules for eligibility, details, and prize payout info. 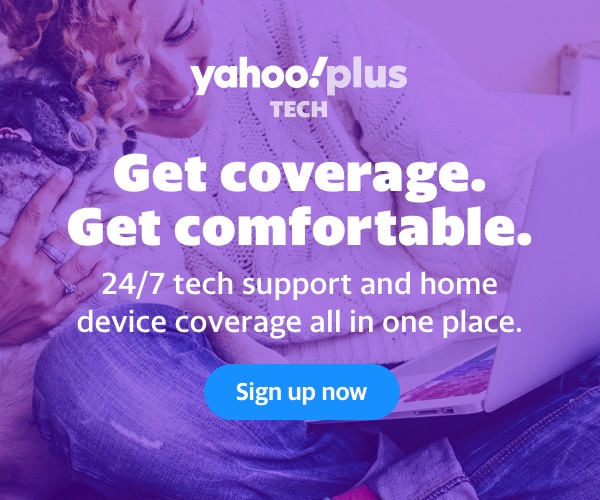