Overview of drafting in Yahoo Fantasy

It takes strategy, commitment, and good luck to win at Yahoo Fantasy. The first thing you'll need to do is fill your roster with as many great players as you can by participating in a draft. Use this guide to find out which draft type is right for you and prep for your draft.

Get some practice with a Mock Draft

If you want to do a trial run and see how Live Standard or Live Auction Drafts work, you can join a Mock Draft from the "Draft" menu. After you get some practice under your belt, you'll be ready for the real thing!

Pre-rank desired players in case you miss your draft

Whether you're in a Public or Private League, you should pre-rank your preferred players. If you're unable to attend your draft or something happens and you miss a draft pick, autopick will kick in and use your pre-rank settings to fill your roster for you. 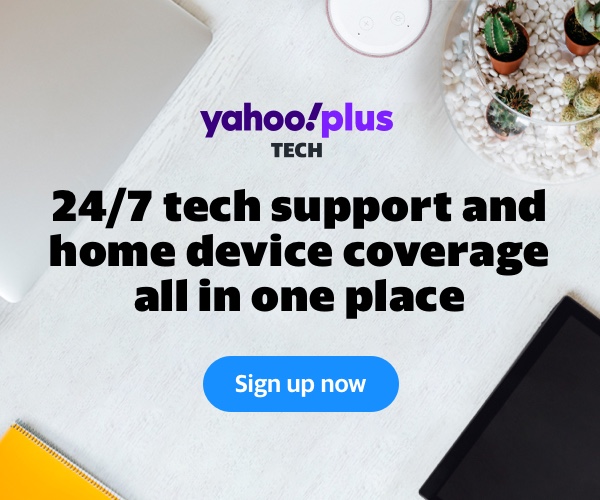