Participate in a Live Auction Draft

If you're looking for a truly competitive draft, get a budget and outbid other managers for the most desired players in the game. Use this guide to understand the basics so you have a chance to come out on top.

Get a draft budget

All managers are assigned the same budget before the draft starts. While Public Leagues have a set default budget, the commish in a Private League can increase it up to $999.

There’s no reason to save any of this budget for after the draft. Anything remaining is discarded.

Once the draft starts, managers take turns nominating a player to bid on in a circular order (1-12, 1-12, 1-12, etc). Each manager’s place is randomly selected by default but can be customized by a Private League’s commish. Managers have 30 seconds (by default) to nominate or the system will nominate for them using:

Everyone can bid on a nominated player

All managers have 20 seconds (by default) to bid on a nominated player. Any bid made with less than 10 seconds on the clock will reset the timer to 10 seconds. Highest bid when the counter hits 0 wins the player.

Autopick takes over when you’re inactive or absent

Auction Drafts are meant to be played live, but if you become inactive or miss your draft entirely, a system is in place so that you’re not managing an empty roster. That said, other managers will likely scoop up most desired players as the automated system will cap out at 120% of the default player value (or your pre-draft value), so do your best to make the draft time. 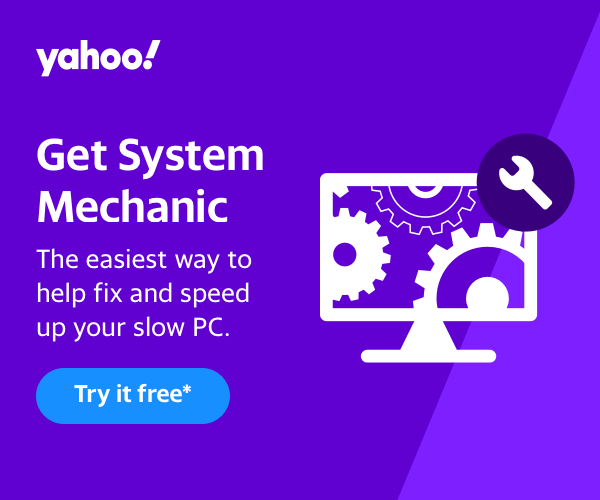