When you create a Custom or Private League, you become a commissioner and get to define the rules and settings that all managers in your league will use. You also have full control to manage your league the way you chose to -- Yahoo won't get involved in disputes between commissioners and managers. From your league page, just click Commissioner at the top to access your toolkit. Toolkits vary depending on sport. 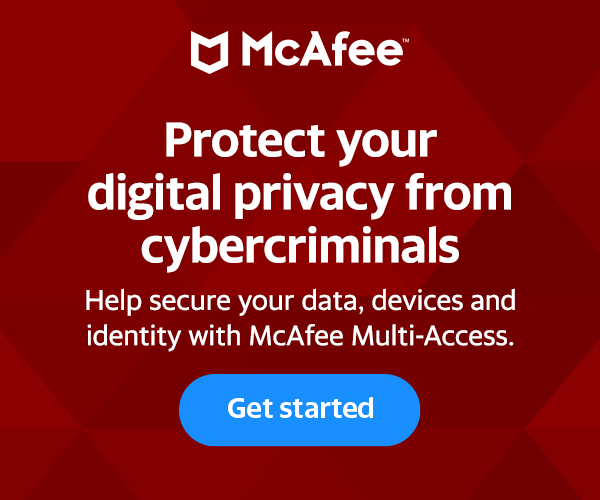