Life sometimes gets in the way of professional sports. Here's what to expect when a player in your Daily Fantasy lineup can't play or complete their game.

If contest slates are published before trades are completed, the players involved in the transaction will not accrue points. Please monitor the lobby for additional announcements relating to player transactions. 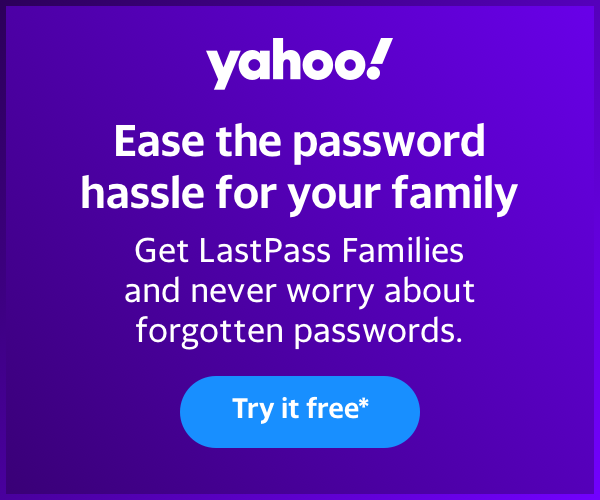