Make sure you know how weeks with an early game can impact your Fantasy Football league.

Leagues that use this option will have all unowned players placed onto waivers once the first game of the week begins and continues until Tuesday.

Players in the early week game(s) will be placed onto waivers at the scheduled kickoff time of their game. All other players will remain free agents until their games kick off on Sunday or Monday.

Leagues that use this setting will not have their weekly waivers affected for early week games. All players will go on waivers at the beginning of the first game on Sunday morning.

All players will be available as Free Agents until the first game of the week on Sunday. This means that if a team's player is injured during an early week game, the backup player can be added to a manager's team at any time during the early week game and up until 10am PT Sunday, although they won't eligible to be used until the following Fantasy week.

This is because your league's weekly waiver rules don't take effect until the beginning of the first game on Sunday morning. This example is true for all players who are unowned in your league. 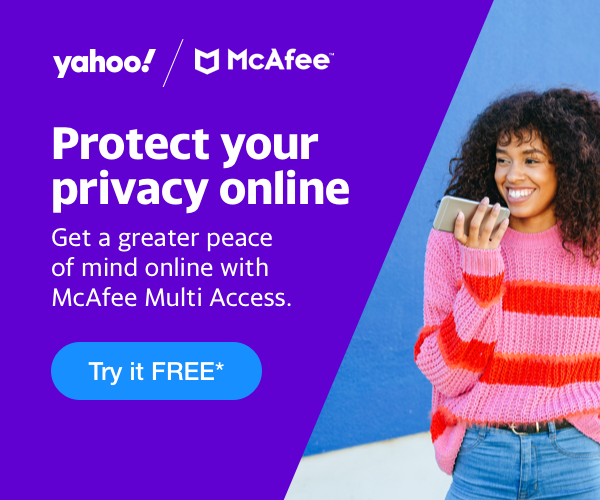