Use Points Only scoring in Yahoo Fantasy

Get points based on your active player's performance

Default scoring settings apply to all Pro and Public Leagues, as well as Private League's where a Commissioner doesn't adjust any of the settings. See what your league uses by clicking Settings in the "League" tab.

How ties are broken 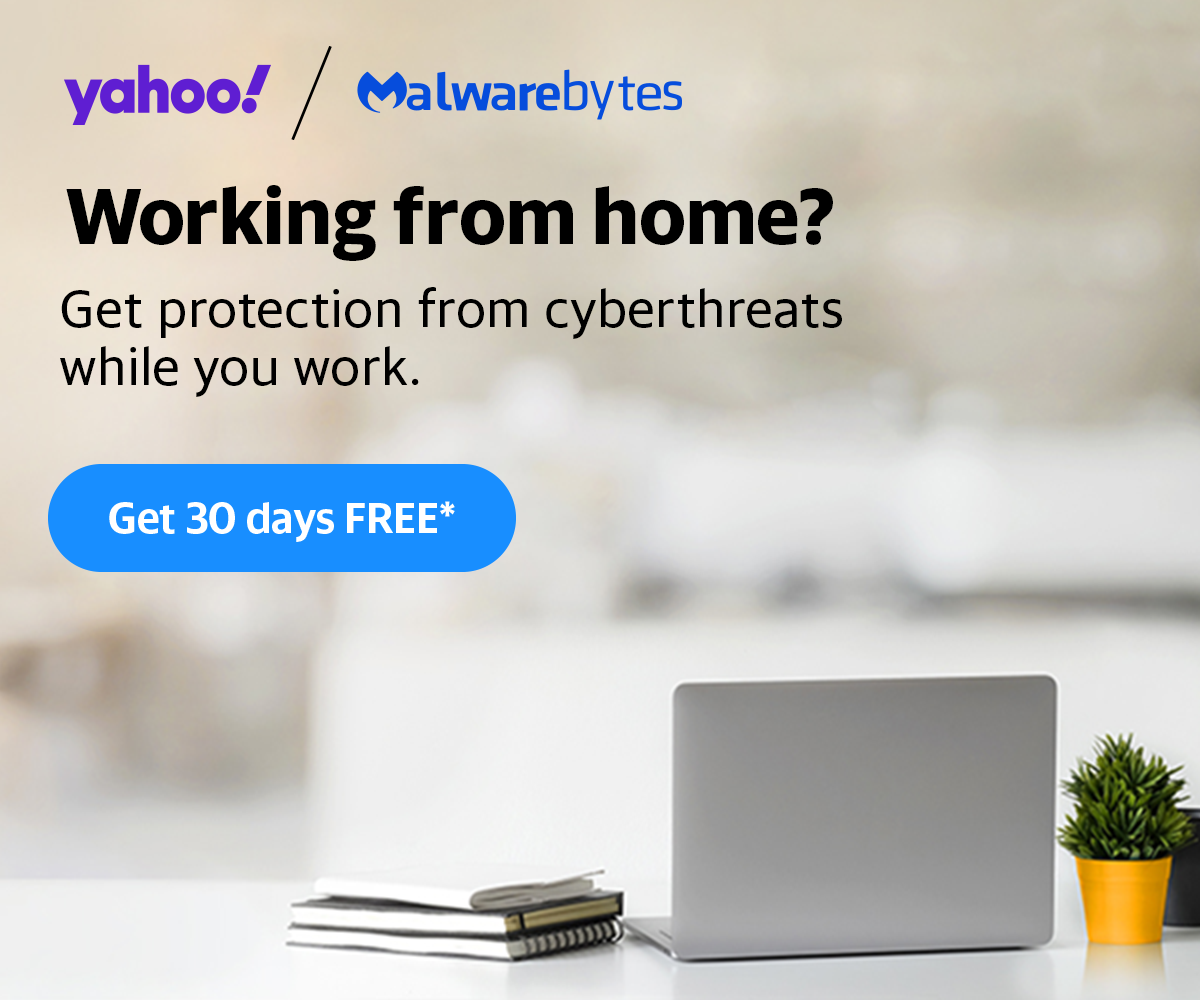