Players can be placed on your team’s Injured List (IL), Injured Reserve (IR), Injured Reserve Plus (IR+), or Not Active (NA) roster position once they meet certain eligibility requirements. IL, IR, IR+, or NA designations are given as soon as possible and typically appear after our overnight update.

Uses the IR roster position. Real-life NFL teams can only activate 2 players per season from their IR (this doesn't apply to your Fantasy Football roster).

These statuses are determined by our data provider and are defined as:

Our stat provider maintains a status report for injured players. We'll display these statuses when we have injury info in place but only an 'Out' designation will be IL eligible. Statuses include:

Add a player to the IL, IR, IR+, or NA roster spot

Players can’t be added directly to your fantasy team's IL, IR, IR+, or NA spot unless your commissioner has enabled the ability to do so from League Settings.

In order to activate a player from the IL, IR, IR+, or NA position, your roster must have an opening for an active player. 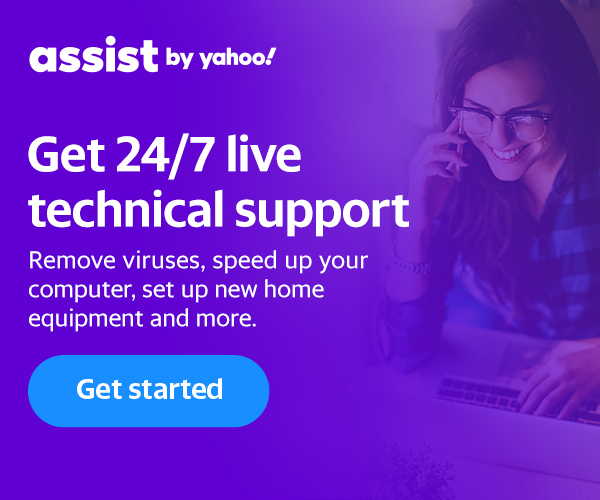